422 Ponds Were Built In Switzerland And Endangered Frog Populations Soared 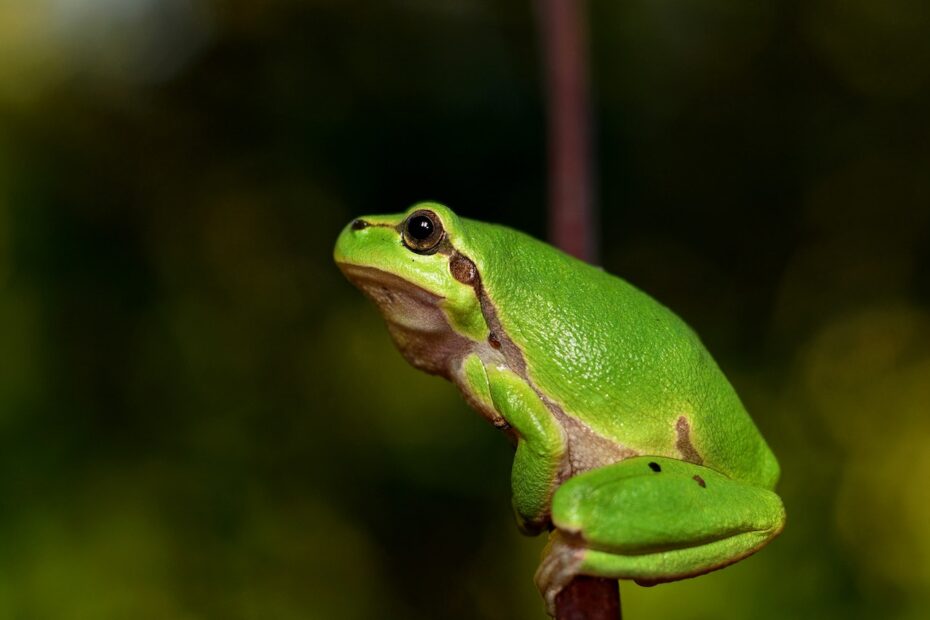 Switzerland’s threatened frog species were dwindling until they started building ponds in 1999. Since then, the frog populations have exploded.

Small ponds had started disappearing in Switzerland due to road and railway density increasing, So, in an attempt to bring the populations back, non-profits, volunteers and landholders began a 20-year program of pond-building.

Now, of the eight endangered frog species, over 50% have increased their populations and 32% have been stabilized.