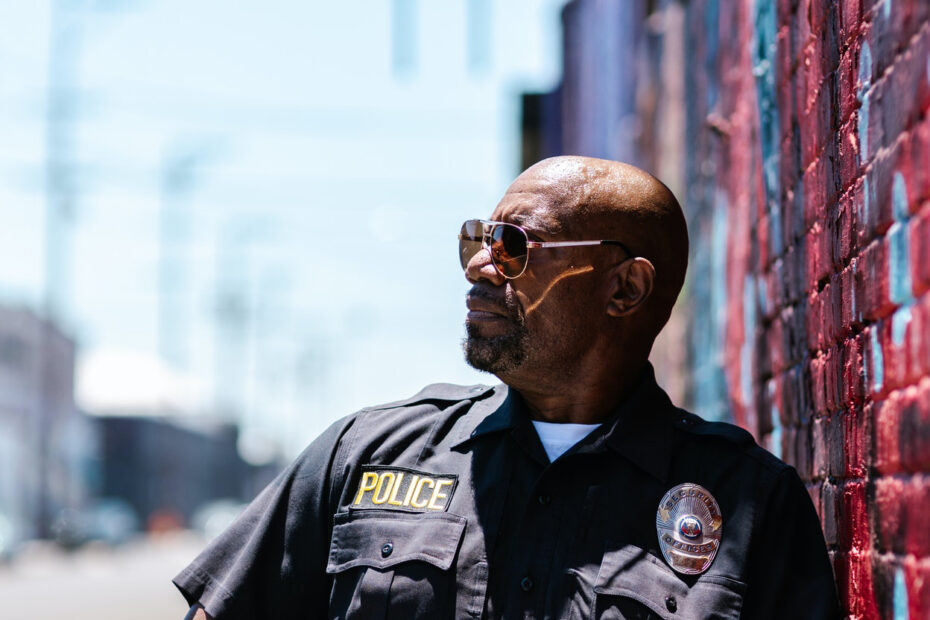 Knowing a little bit about your local police officers may not seem like much of a deterrent, but social cooperation psychology can be an effective tool for reducing crime.

Select communities in New York City were assigned Neighborhood Coordination Officers and flyers were distributed to some of these communities (but not others). The flyers contained a contact number and some information that the NCOs had provided.

The communities that received the flyers saw a 5-7% reduction in crime, while those that didn’t saw no change despite the fact that all of the communities now had it’s own NCO.

This means that officers who are known around the neighborhood and make door-to-door visits are more effective crime-stoppers than more heavy-handed tactics that are also more costly and create animosity between the community and the cops.