Dolphins Have Personalities Very Similar To Our Own 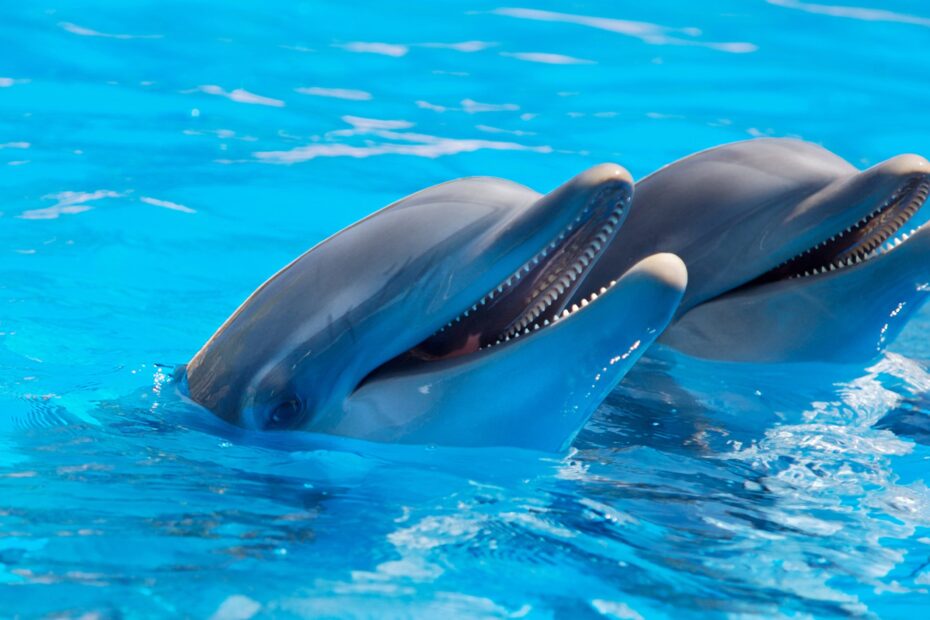 Scientists studying personality psychology have found that bottlenose dolphins show similar characteristics to humans and primates. They measure five personality traits that are shared by most intelligent animals.

The study found that dolphins show high openness, low agreeableness and high extraversion, meaning dolphins are creative and curious, prioritize their own happiness over that of others, and are very sociable.

They also found a trait that seems to be unique to dolphins; directedness appears to be a mix of high conscientiousness and low neuroticism. And much like humans, dolphins lack strong dominance.

Studying personality in other animals may help scientists better understand how personality evolved.