Hikers Save Dog Stranded For Two Weeks In Ice And Snow 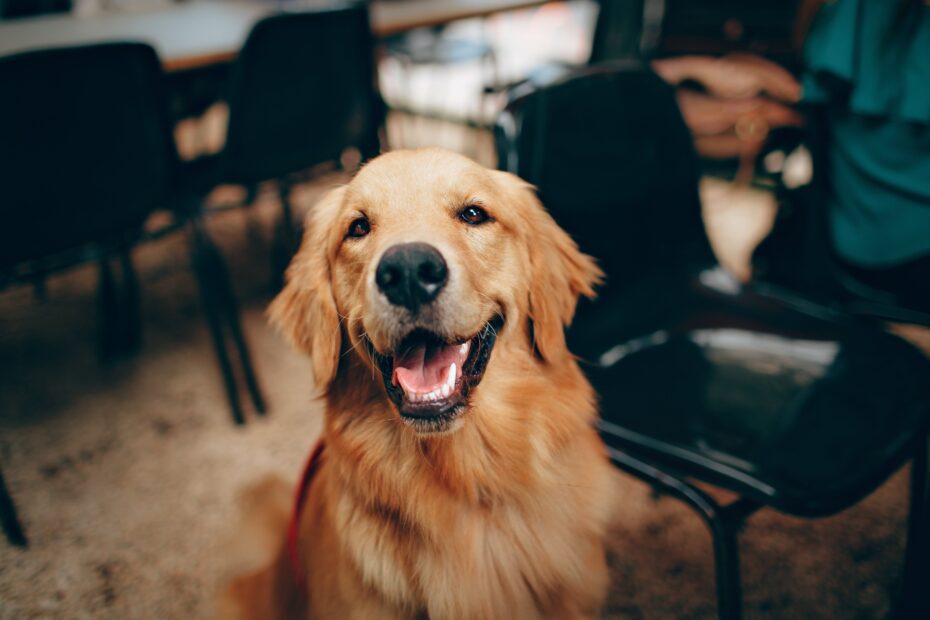 Neesha, an 8-year-old Golden Retriever, got startled by a deer while on a walk with her family and their other dog, a German Shepherd. The German Shepherd came back the next day, but Neesha was still missing.

After a week, the family, having searched and used drones and posting on social media, began to lose hope.

However, two hikers spotted the cold and hungry Golden while trekking in Ireland’s Wicklow Mountains. The dog couldn’t walk due to the cold and lack of food, so the two carried her down the mountain, strapping the dog to one of their backpacks with a scarf.

They brought the dog to an animal shelter where the dog was found to be in surprisingly good condition. Upon learning that Neesha had been found, her owners could hardly believe it after being gone so long in the weather that had been raging. Overjoyed, dog and owners have since been reunited.

Learn more about this amazing rescue at https://www.goodnewsnetwork.org/wicklow-mountain-golden-retriever-rescue/