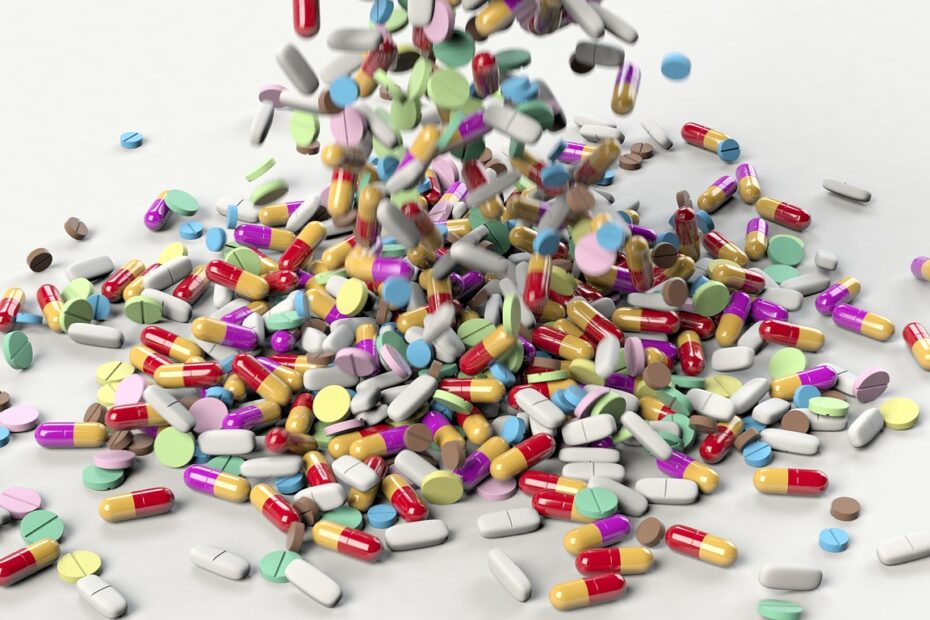 The pharmaceutical industry has long been accused of overinflated prices. However, with the founding of Mark Cuban’s Cost Plus Drugs, that could all change. If Medicare were to switch to 77 generic brands, it could save $3.6 billion per year.

Mark Cuban, a billionaire entrepreneur well known as a television personality on Shark Tank, opened Cost Plus Drugs as a way to sell generic versions of patented drugs whose cost is often exorbitant.

The US spends more on prescription drugs than all other countries. This is in part due to patenting and artificial monopolies. By producing generic versions of these drugs, the cost can be reduced drastically.

The drugs found at Cost Plus Drugs are priced by ingredients and manufacturing, with an added cost of a 15% margin plus dispensing and shipping fees.