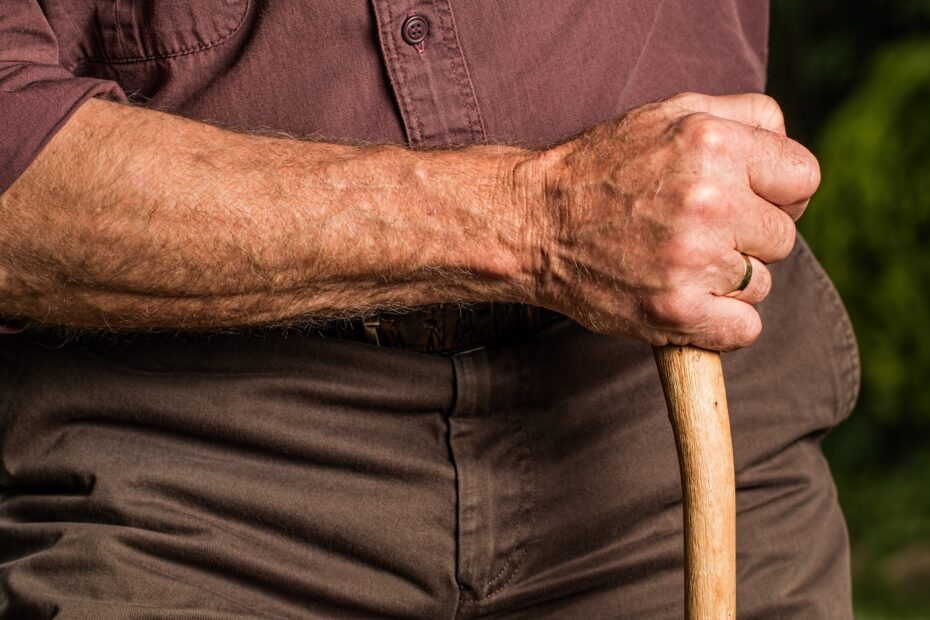 Retired Air Force Colonel John Hobson needed something to keep him busy, so he began whittling walking sticks. Setting up a stand by the road in his front yard in Ohio, he sold all 100 walking sticks in a few days.

Hobson was only asking for $3 or a food donation. With $600 for his walking sticks, he and his family set up a GoFundMe to raise even more for their local food bank.

When all was said and done, Hobson had raised nearly $16,000 which translates to about 40 tons of food!

Learn more about this amazing man at https://www.goodnewsnetwork.org/john-hobson-whittles-walking-sticks-for-charity/