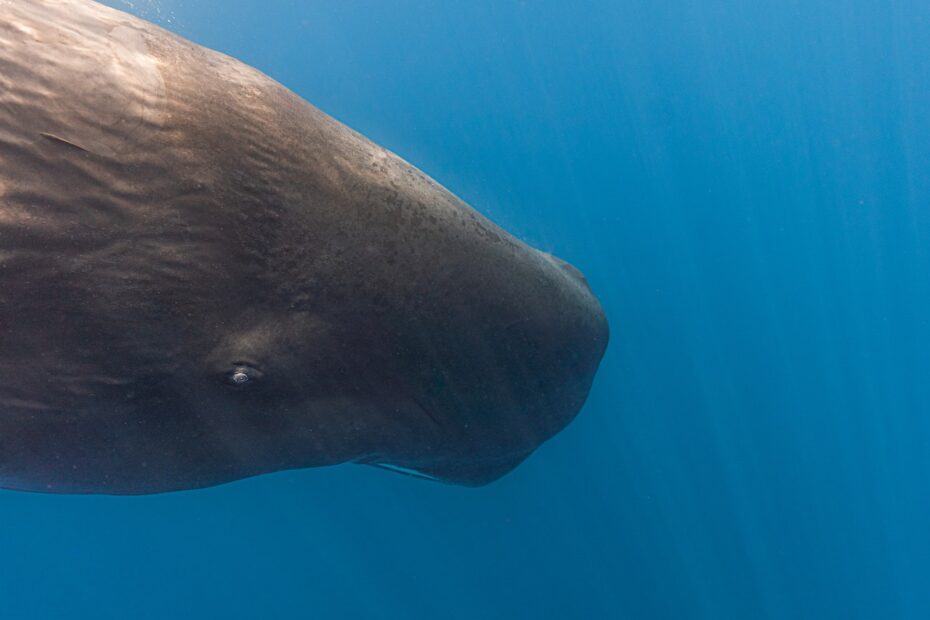 Enterprising Greek scientists have developed a way to help ships avoid striking sperm whales. The new system relies on tracking the whales’ clicks to position them in horizontal and vertical marine space.

Sperm whales are endangered and half of all deaths in the Mediterranean are due to ship strikes. The new system could help to alert ships when on an intercept course.

The system involves a series of buoys that listen for the clicking sound of whales seeking prey using hydrophones. Listening to the clicks gives positioning and bearing to within 900 meters of depth in a 10 kilometer radius.