Using Cold As A Medicinal Treatment 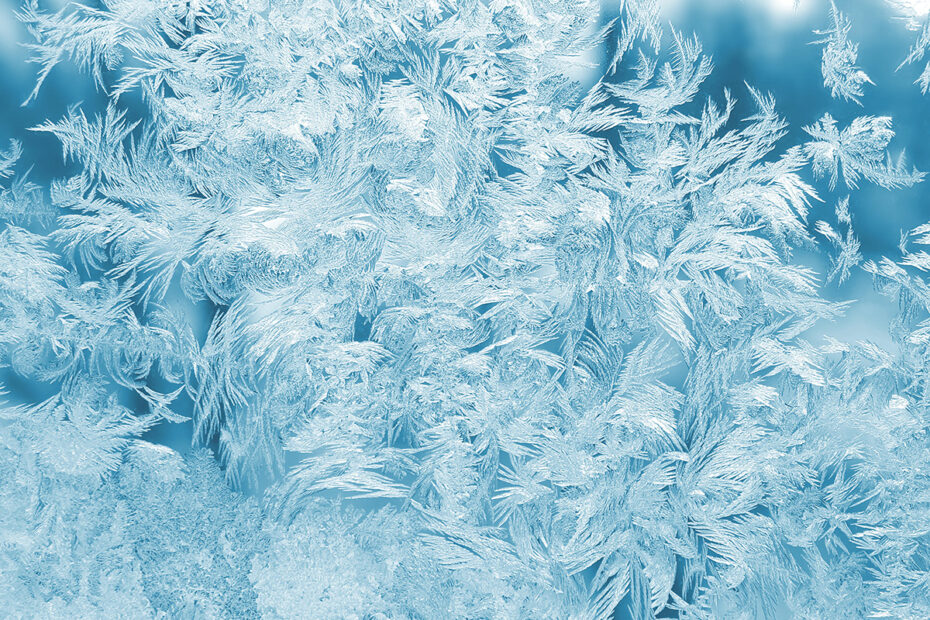 Cold has been used medicinally for more than 5,000 years, first mentioned by the ancient Egyptians. Cold was later used to combat certain “humors.” Hippocrates used cold to stop bleeding and to bring down fever, as well as creating the first cold cream.

Cold bathing first came into use in the 17th century as a therapeutic method of cooling the body. In the 18th and 19th centuries, cold was used to treat fevers. It was later used as a method of torture by 19th and 20th century psychiatric institutions.

Now, in the 21st century, therapeutic hypothermia is now a legitimate method used by doctors as a resuscitating method during critical care and cold swimming has become popular for its medical benefits. There are more applications that doctors are researching as well.