Virginia And 20 Other States Ban Traffic Ticket Quotas For Cops 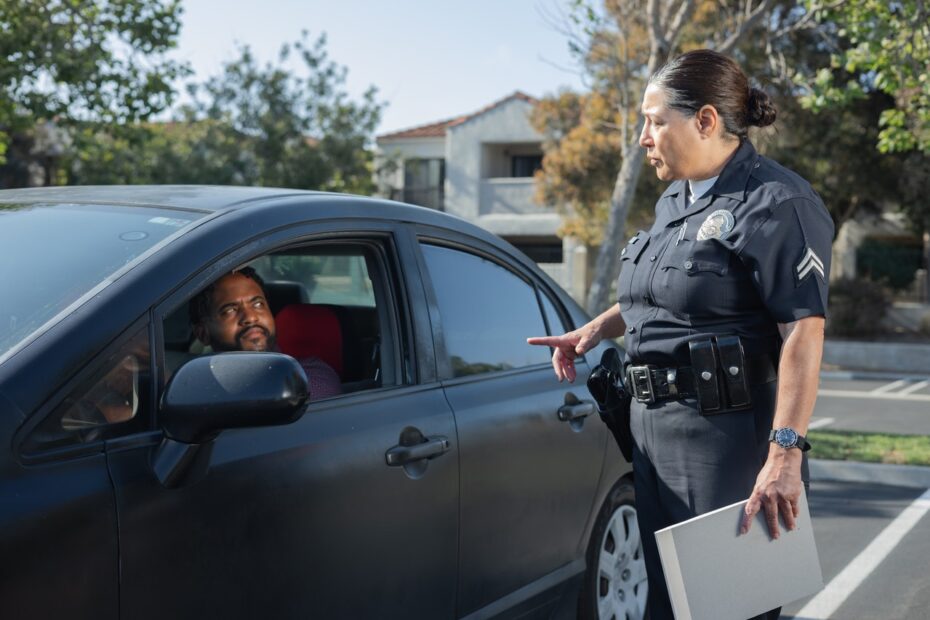 New Republican Governor of Virginia, Glenn Younkin, had bipartisan support when he signed a law abolishing traffic tickets and arrest quotas for cops. He is joined by 20 other states also issuing quota bans.

The varying bans are an attempt to end speed traps existing with the focus on driving revenue rather than improving safety.

Alexandria police are required to issue 8 tickets every 10 hour shift and in 2019, Virginia brought in nearly $300 million from fines, fees and forfeitures, number four in the nation.

With an end to quotas, it is to be hoped that over-policing will end and traffic slowdowns due to officers pulling over motorists, often for frivolous tickets for cracked windshields or going five miles per hour over the limit.